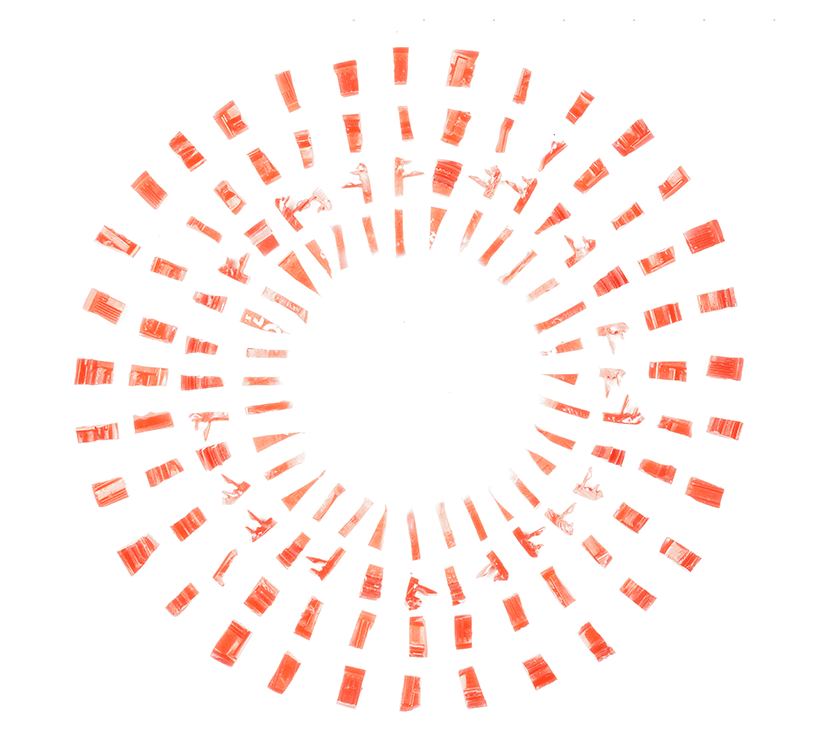 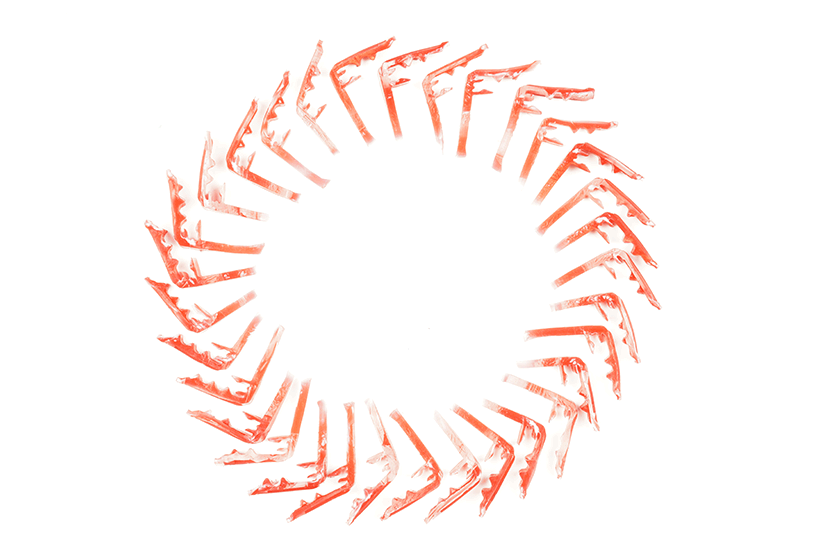 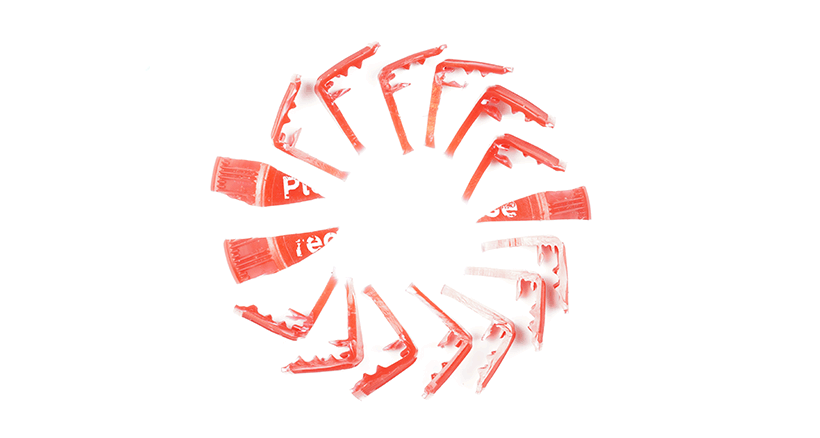 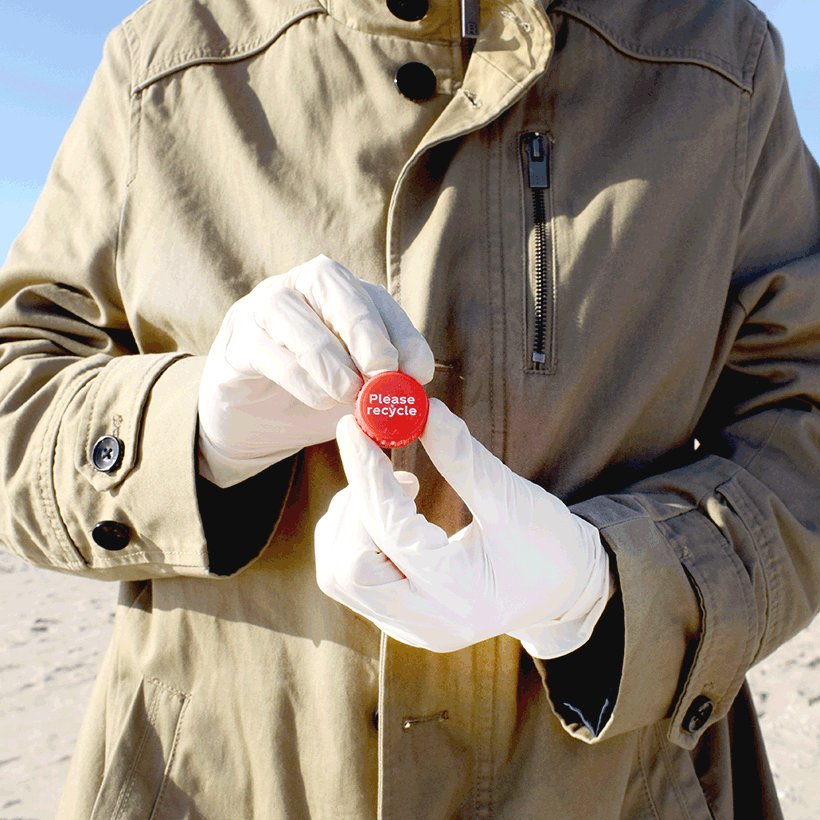 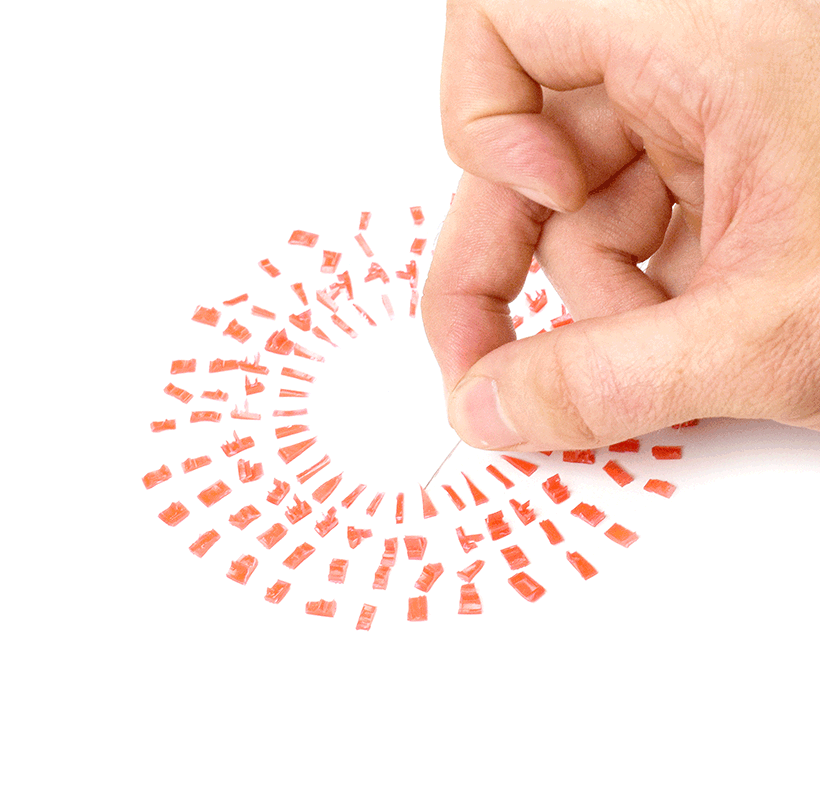 A project in collaboration with Daan Wubben

Microplastic is an abstract problem for a lot of people, but still a daily cause of death for many animals in and around our oceans, rivers and lakes. One ordinary bottle cap can shred up to many pieces of microplastic, which look very tasty for both fish and birds. This photo series attempts to take microplastic out of its abstraction by showing how a red bottle cap–found on the Kijkduin coast–would split in the ocean in the coming years. One plastic object can lead up into hundreds of futher problems, the moment it touches the ocean.

While it’s tough to say exactly how much plastic is in the ocean, scientists think about 8 million metric tons of plastic enter the ocean every year. Plastic waste have been found almost everywhere on Earth, from the most visited beaches to remote, uninhabited islands. With forces, such as UV radiation, abrasion by water, sand and stone plastics break down into smaller and smaller pieces, eventually becoming microplastic (0,5mm - 5mm). The life cycle of microplastic is still uncertain but most scientific experts estimate it to be between 450 years and forever.

year: 2020
In collaboration with: Daan Wubben